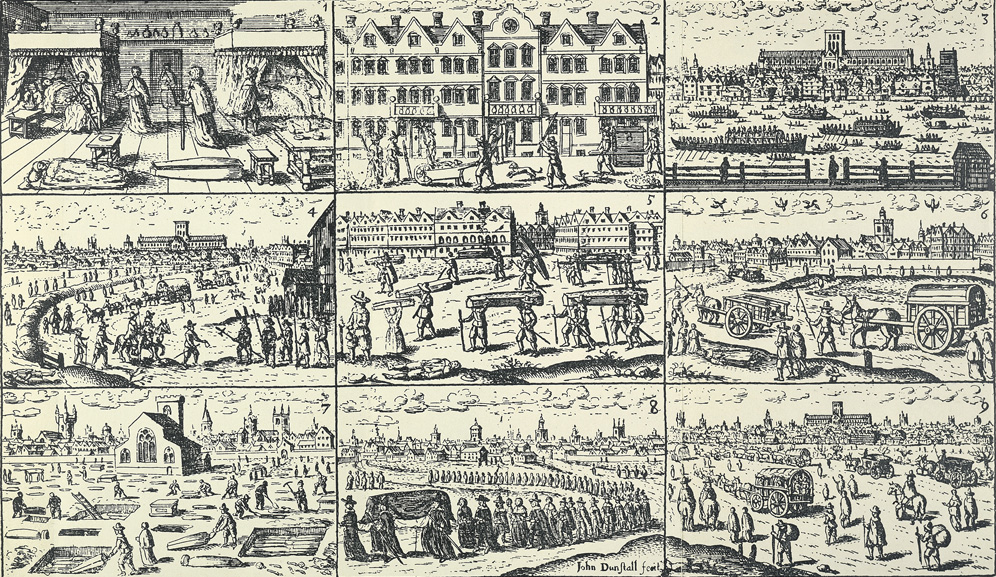 This term the children will be learning all about The Great Plague. The Black Death was an epidemic of bubonic plague, a disease caused by the bacterium Yersinia pestis that circulates among wild rodents where they live in great numbers and density. Such an area is called a ‘plague focus’ or a ‘plague reservoir’. Plague among humans arises when rodents in human habitation, normally black rats, become infected. The black rat also called the ‘house rat’ and the ‘ship rat’, likes to live close to people, the very quality that makes it dangerous (in contrast, the brown or grey rat prefers to keep its distance in sewers and cellars).